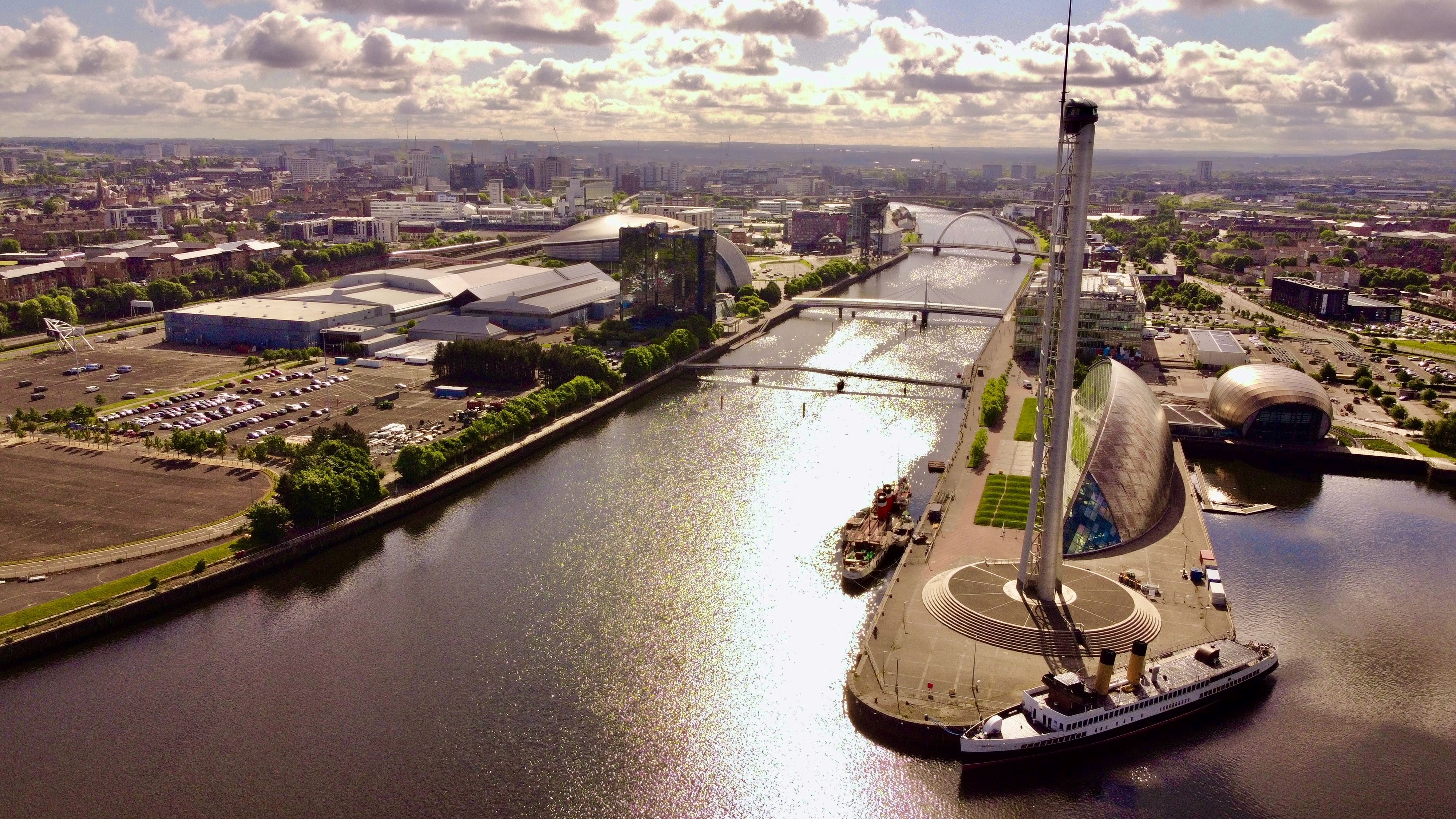 The IFRS Foundation has established the International Sustainability Standards Board (ISSB) with the aim of developing a single global sustainability reporting standard.

The IFRS Foundation announced this today. The creation of the ISSB is the result of feedback from two public consultations, consultations with advisory groups and the IFRS Foundation Monitoring Board, and it has the support of International Organization of Securities Commissions (IOSCO) and others, the IFRS Foundation said. The Climate Disclosure Standards Board (CDSB) and the Value Reporting Foundation (VRF) will be fully integrated into the new organization by June 2022. Among other things, the new reporting standards should prevent greenwashing, where companies give a misleading picture of their sustainability efforts.

The ISSB has published prototypes of the new reporting standards. “These prototypes are the result of six months of collaborative work by representatives of the CDSB, the International Accounting Standards Board (IASB), the Financial Stability Board's Task Force on Climate-related Financial Disclosures (TCFD), the VRF and the World Economic Forum, supported by IOSCO and its Technical Expert Group of Securities Regulators," said the IFRS Foundation.

The ISSB is independent, but will work closely with the IASB to ensure that the IFRS Accounting Standards and the ISSB standards continue to work well together.

According to Mark Vaessen, professional engineering bureau at KPMG and board member Sustainability Accounting Standards Board (SASB), such a big step has never been made in the maze of reporting standards. “This consolidation will bring different organizations involved in standards together. That is a great wish of both users of the guidelines such as financial policy makers and investors who are better able to assess a company's value. the hope that both Europe and the US will now stay as close as possible to the global standards produced by the ISSB.With a so-called building block approach, the ISBB standard will soon be the starting point with minimal adjustments at the national and regional level.”

According to Vaessen, the search for standardization was for a long time left to the market itself, but this led to a lot of complexity and confusion. "For example, among investors who had difficulty assessing companies not only on financial, but also on sustainability value. The pressure from the climate crisis has also been an important catalyst to arrive at global standards so that organizations can better understand which climate risks apply to them. are and what they are doing in concrete terms to protect the climate."

Vaessen explains that the breakthrough in reporting standardization should ensure greater transparency, consistency and a level playing field in sustainability reporting. "It also helps investors to make choices for investments in companies with a sustainable operation. That helps all of us, including consumers and entrepreneurs."

Photo by Stephen O'Donnell on Unsplash